The Faithful Echo - Catholic Action For Faith and Family 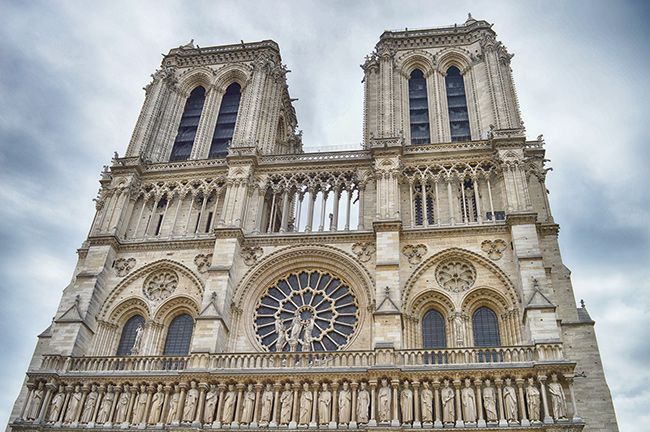 The Faithful Echo Movement is based on the reality that for the Church to serve as a guide for society and to be able to determine the deep conditioning of the course of history, now is the time for Clergy and Laity to come closer together to restore the sacred trust it once shared as Christ founded. These twin towers of Catholic fidelity – Clergy and Laity – together must reestablish the principles of Christendom’s precious ensemble of spiritual, cultural, moral and social values. Appearing silenced for a season, the bell of Truth in the sacred towers of Fidelity rests quietly amid the storms enveloping our culture and our Church. Silent no more, we will release an ensemble of levers and awaken the bell clappers of Catholic orthodoxy.

Our goal is to let the true sound of the bell of Truth signify the call for the Mystical Body of Christ to get back to the basics of doctrine and morals and to bearing witness to the timeless and universal attributes of Truth, Goodness and Beauty.

• We will ring out a summons for all faithful to (a) move forward with Faith, (b) return to Reverence and (c) proclaim the Truth.

• We will ring out to proclaim orthodoxy in the hope the world will heed the call as well, to pause and to take the first or next step toward Faith.

• We will ring out to re-build bridges strengthened and bonded together by trust between Catholic clergy and laity.

Catholic Action for Faith and Family in Partnership with Confraternity of Catholic Clergy, Napa Institute and the Archdiocese of Denver, Colorado, presented a two-act summit with one overarching theme, ‘Faithful Echo’, scheduled possibly at a time for the Church of generational importance.

As part of Faithful Echo Week commencing on October 28th, 2019 and ending on the sacred date of the Feast of All Saints on November 1st, 2019:

A Priest Conference signaled the beginning of the Faithful Echo movement within the clergy setting holiness and fidelity as the new standard.

A Gala Dinner brought together clergy and laity in a show of force and fidelity that now is the time for Catholics to stand up and echo the eternal truths of the Catholic Faith.

A special event with more than 150 seminarians raised the standard of Fidelity and Holiness as the goal of every priest from now on.

• Reestablishing the distinctive yet inextricably linked roles of the clergy and laity whereby they unite in sacred harmony.

• National clergy and laity specific pledges to be faithful echoes.