Portolá 250 – Cathedral of Saint Mary of the Assumption 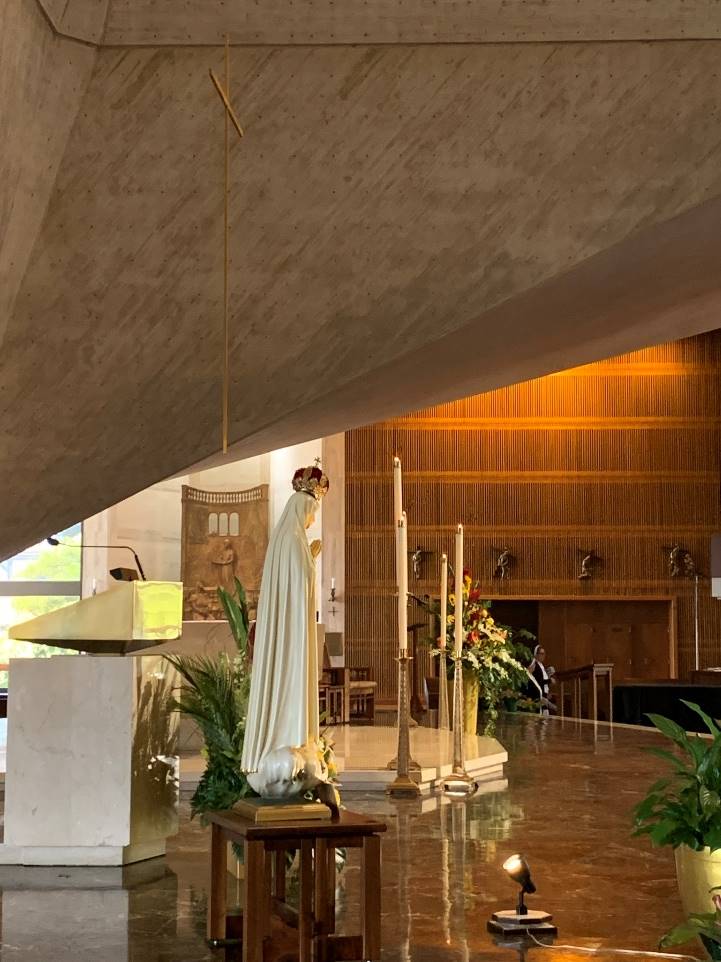 Designed by local architects collaborating with internationally renowned architects, the cathedral soars to 190 feet (57.9m) high and is crowned with a 55 foot golden cross. In 2017, Architecture Digest named this cathedral one of the 10 most beautiful churches in the United States.

On May 5, 1971, the cathedral was blessed and on October 5, 1996, was formally dedicated to the Blessed Virgin Mary under the name of Saint Mary of the Assumption. Around the interior showcases several meditation scenes with Mary. Just three of these scenes are:

The Assumption of Our Lady into Heaven 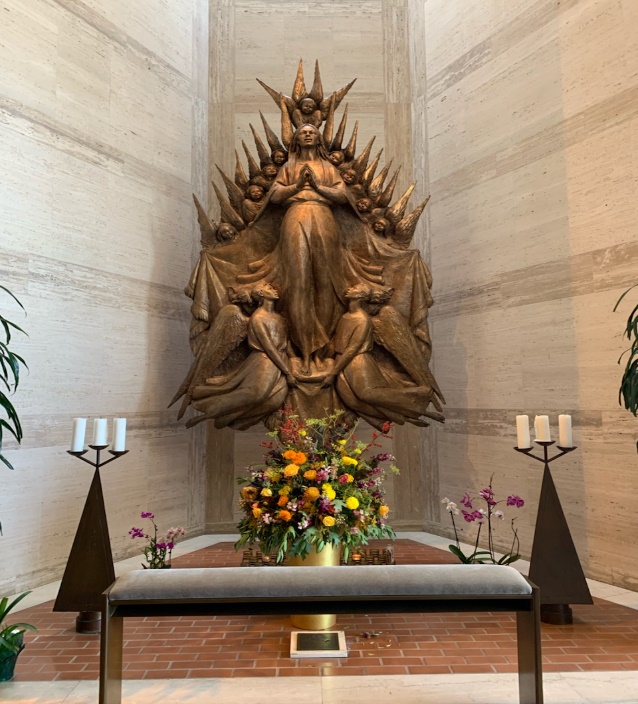 Since Mary shared so intimately in the mission of her Son, it is fitting that she should be the first to experience the fullness of His victory over death. Here we see the reward of discipleship as angels carry her bodily into the glory of Heaven.

The Flight into Egypt 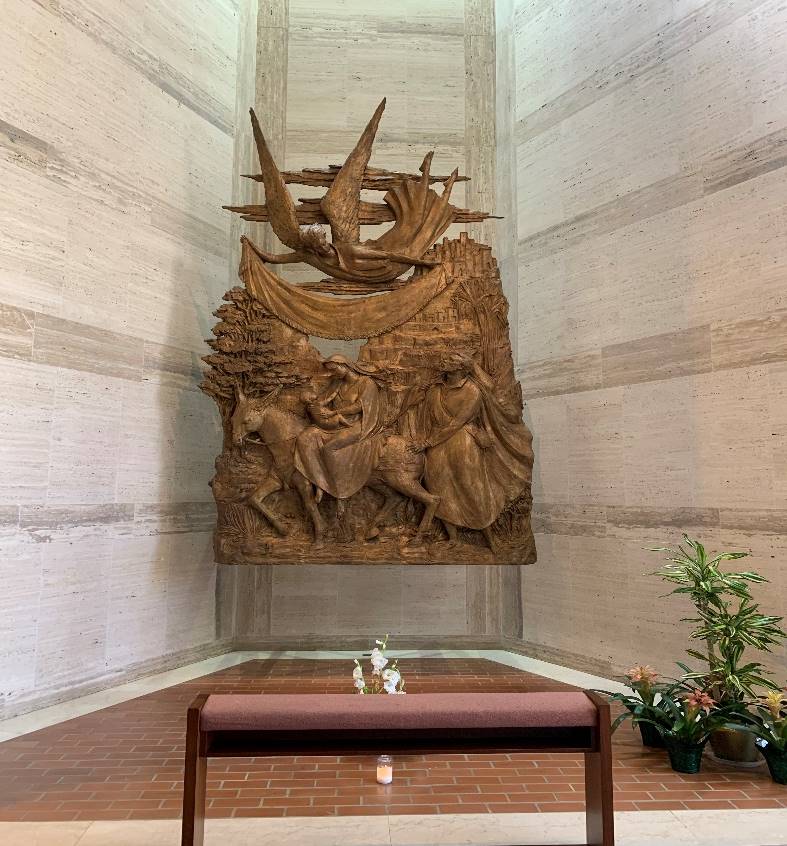 No sooner is Christ born than the shadow of the Cross falls: Herod seeks to kill the Child and the Holy Family must flee to Egypt. Trusting in God’s Providence, symbolized here by the angel, Mary and Joseph follow where God leads.

The Wedding Feast at Cana 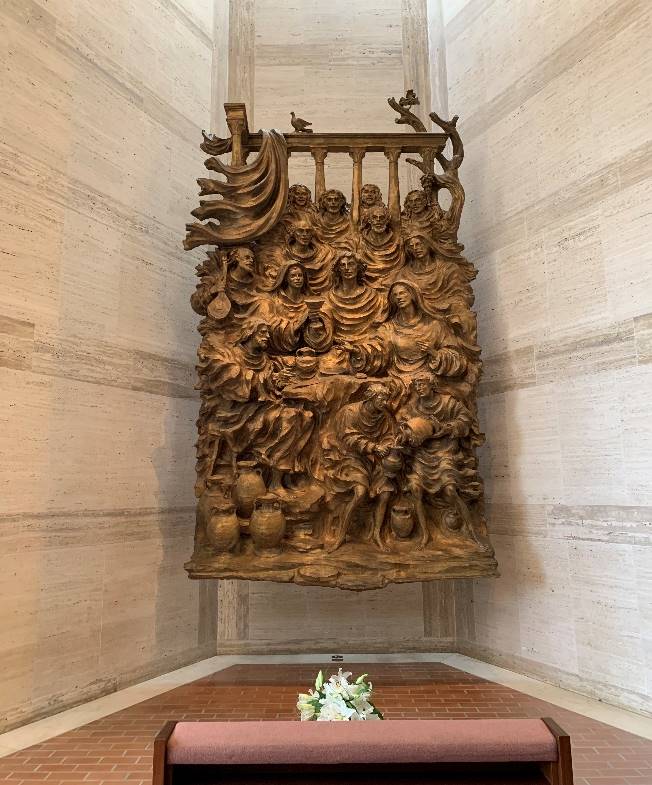 Jesus performs His first miracle when Mary calls to her Son’s attention that the wine has run out. Christ initially declines to respond to her maternal entreaty, saying that His hour has not yet come. With the faith of a disciple, Mary still believes that Jesus will act and instructs the stewards, “Do whatever He tells you.” Christ responds to her deep faith and changes the water into wine.

A Mass was celebrated by Reverend Arturo Albano, Rector and Pastor, who spoke about the Prodigal Son. The father in this parable rejoiced to see his son come home, but the older son who was faithful to his father and was also obedient did not rejoice with the father over the return of the son. Father Art cautioned those that are diligent in their faith to not fall into this state of self-virtue that requires a deep conversion itself. Following Mass, we spent time touring the Cathedral and just talking to regular parishioners in the pews about the state of our Faith in the city. 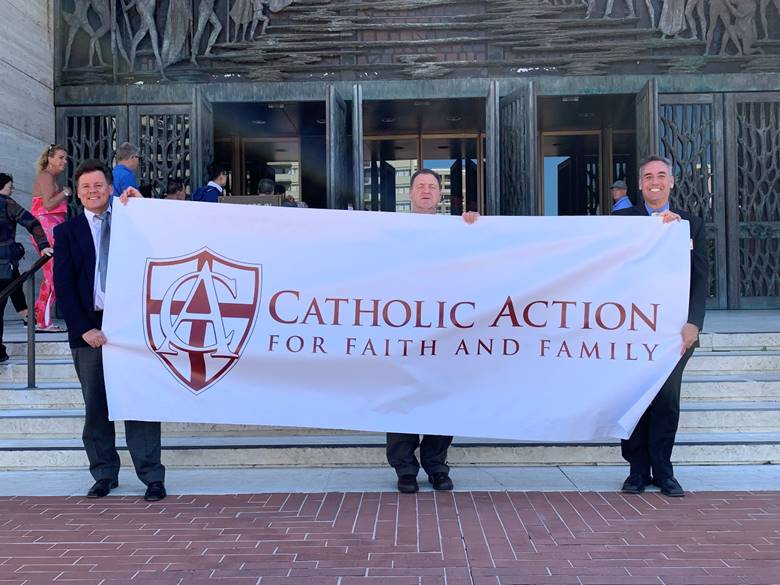 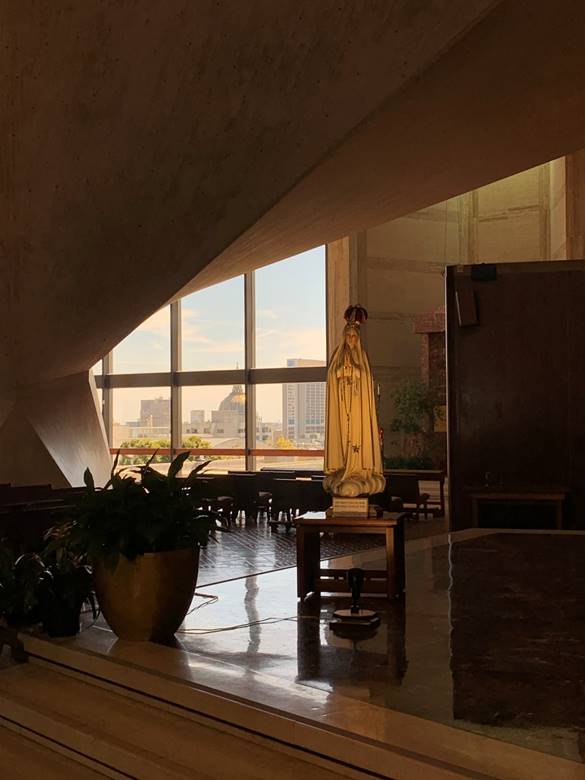 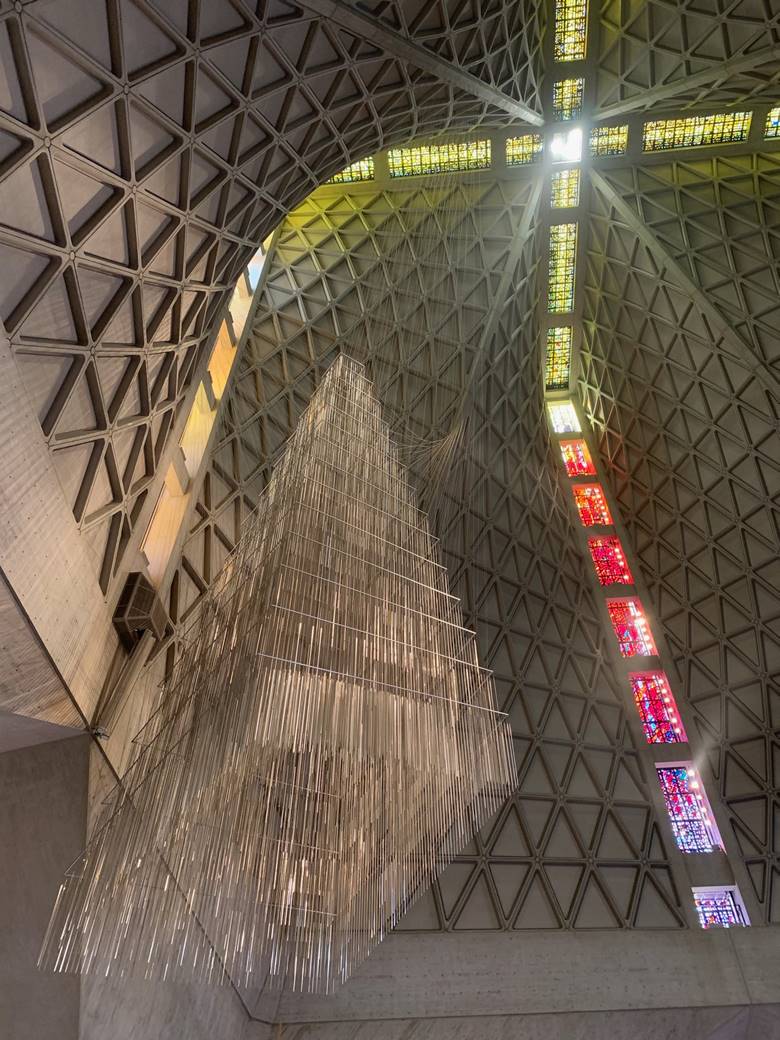 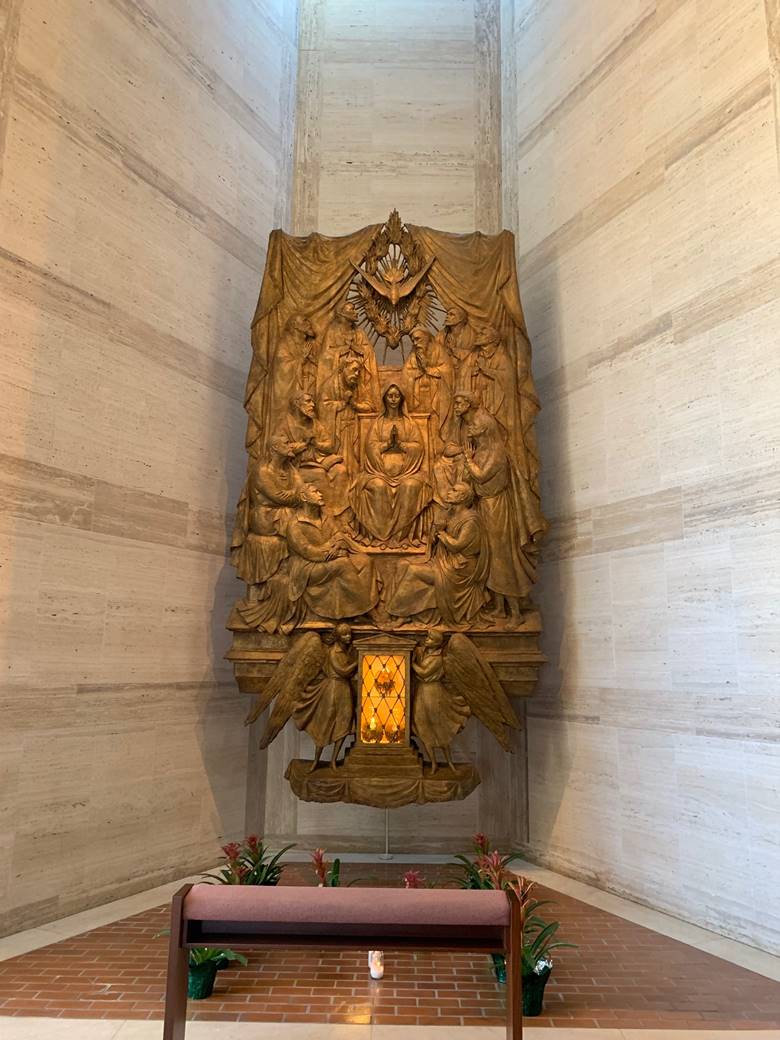 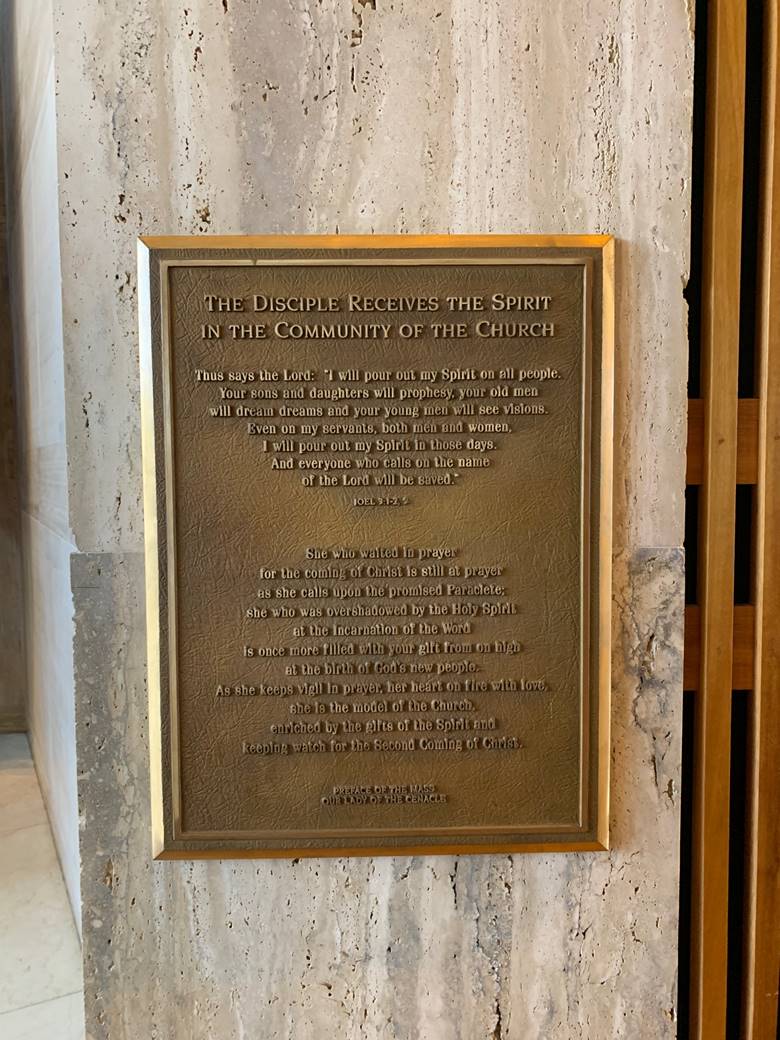 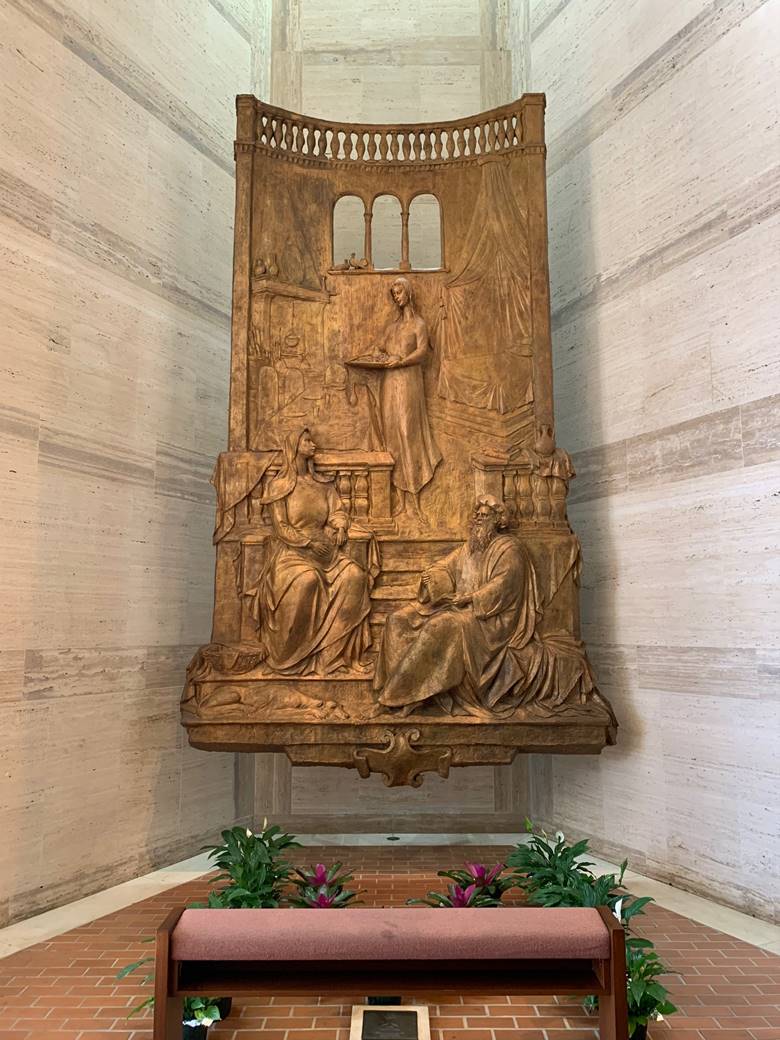