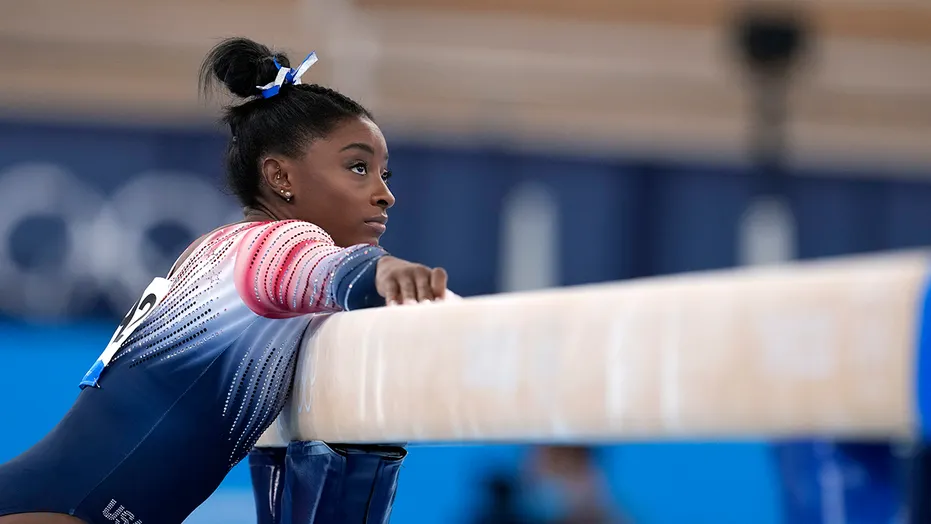 Olympic champion Simone Biles – sadly – seems to be the latest example of the widespread “cultural Catholicism” that typifies the mindset of many Catholics in America these days.

When celebrities call themselves Catholic, their insincerity is generally expressed in a superficial religiosity which flaunts faith when it doesn’t cost them anything. With Catholic politicians, it’s expressed in the shameless hypocrisy of their anti-Catholic positions for sheer political pragmatism.

In both cases, the so-called practicing Catholics use religion for their own purposes and benefit from their shallow association with a Church whose teachings they don’t actually believe.

We at Catholic Action feel obliged in conscience to call out the public expression of this hypocrisy when it is so blatant, as well as the danger it represents to people of weaker faith who can be easily sucked into these high-profile charades.

Just to be clear: we don’t make conjectures about their positions. Cultural Catholics always express themselves in some form of tangible words or actions in the public forum which indicate where their true loyalties lie; the evidence comes from their own mouths and lives.

That is why we are so shocked that Simone Biles – who overtly claims to be Catholic – took to social media recently and betrayed her Catholic faith by acting like a card-carrying member of Planned Parenthood.

LifeSite News recently reported on a series of disastrous tweets, in which the gymnast displayed no actual understanding of her own Church’s teaching and repeated what were essentially a series of pro-choice slogans.

Biles it seems deliberately started a firestorm by writing to her millions of fans, saying: “I already know this is going to start the biggest argument and may even lose followers BUT… I’m very much pro-choice. Your body. Your choice,”

Seriously, Simone? You said you were a Catholic.

Biles later tried to cover her tracks and claimed that she was not advocating for abortion, but she got called out on her hypocrisy by many who saw the contradiction. What else does “pro-choice” mean but abortion?

She ended the discussion by throwing a hissy fit when the fire she herself started had begun to burn her: “Y’all p*ss me off to no end. I’m done because you’ll twist my words however it feels fitting to spew hate.”

So there it is, the final refuge of the moral relativist: “I have a right to get angry and cut you off and defame you and call you a hater if you don’t mindlessly accept whatever it is I want to do or say.”

Yet, in essence, the respondents were simply calling her to account for her own beliefs!

Cultural Catholicism is almost always an expression of prideful rebellion. It says, “The Catholic Church has no right to tell me what to do, so I’m going to do and believe what I want - and still call myself Catholic.” That’s bad enough.

But there are also times when it seems that cultural Catholics simply have no idea what the Church believes because they may never have heard the honest truth from the pulpit or from sincere believers around them.

Can we lay this at the feet of poor catechesis in the last half century or the liberalizing tendencies of many of our clergy who refuse to preach the gospel “in season and out of season” as St. Paul commands? I’m sure there are many reasons for it. Then again, perhaps Simone Biles is just typical of her generation: heirs of the rampant culture of moral relativism.

That too is a sad commentary on the Church’s loss of mission. The Church is supposed to be salt and light to the world, but it seems that the light has been put under a bushel basket because it obviously hasn’t reached cultural Catholics like Simone Biles. America’s highest performing Olympian, one who is so likeable and easy to root for, failed to reach even the lowest Catholic bar, and we’re all worse off for it.

At Catholic Action we believe that we should never be silent when the teaching of the Church is misrepresented in the public forum. We don’t allow ourselves to get discouraged by the poor examples of others but try to set a higher bar and promote the truth of the Catholic faith far and wide.

Being a faithful echo of the truth and lighting up the darkness of our culture is better for all concerned – including Simone Biles!

We urge you to join us in our many prayer and teaching campaigns and, in the coming year, to join us as we renew our popular “Faithful Echo” conferences. (More information to come. Stay tuned.)