The King Comes - Catholic Action For Faith and Family

In the last weeks of the liturgical year, the Church provides for us, in her readings and prayers, a meditation on the final glorious coming of Jesus. He is the Son of Man come to judge the living and the dead. He is the eternal King, whose reign is our peace, and whose Kingdom, even now, provides the context for our continuing conversion.

As we begin the Advent season, our eyes and heart are also directed to the coming of the King, the newborn King of Bethlehem. He is Emmanuel, “God with us,” who, in the mystery of the Incarnation has united Himself in some way to every human person. (See Vatican II, Gaudium et Spes, no. 22) 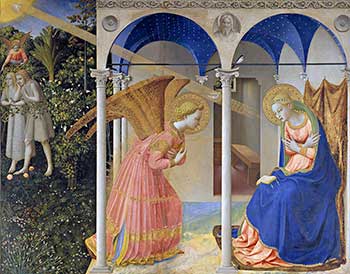 In the Gospel accounts of Advent, the Blessed Virgin Mary receives the invitation of the Archangel Gabriel, and in humility and obedience to God’s plan, prepares to welcome the Divine Child.  In the first weeks of Advent, we hear St. John the Baptist calling all to repentance before the Lamb of God.

There is also revealed in the Gospel some important truths about the ‘kingdom.’

In the kingdom, “Therefore I tell you, do not worry about your life, what you will eat or drink; or about your body, what you will wear.” (Mt 6: 31). Rather, seek first the Kingdom of God, and all these things will be given to you as well. (Mt 6:33) 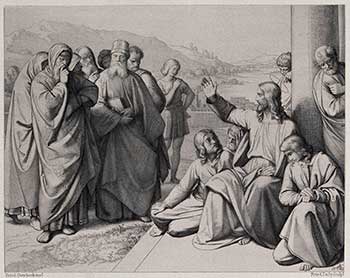 How would we act in the presence of the King? 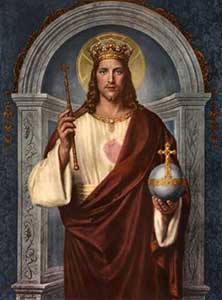 If we determine to act as though Christ is in our midst we will begin to know what Christ’s Kingdom looks like. In the presence of the King, would we act with selfishness, gratifying all our pleasures? Would we fail to be just toward others in the presence of the Judge of all the world?

St John teaches us, “… Men loved the darkness rather than the Light, for their deeds were evil.” (Jn 3:19) In the presence of the King, we would be determined to act as righteous men, “For you are all sons of light and sons of day. We are not of night nor of darkness.” (I Thess 5:5)

If we sought to live in the light of Christ’s Kingdom perhaps we would be less vulnerable to materialism. Would we argue about the true value and dignity of human life or the clear teaching of Christ on marriage before the very Author of Life and the Bridegroom of the Church? The majesty of Christ’s Kingship, and the splendor of His truth … would lead us to know and love the Lord. (cf Opening lines of the Encyclical, “The Splendor of Truth,” St John Paul II, August, 1993) Indeed, the Kingdom of God is in our midst. (Lk 7:21)

In these days that mark the completion of the Church’s liturgical year; and as we prepare for the coming of Jesus at Christmas, let us so live as to make the Kingdom of His truth and life alive.

Encyclical of Pope Pius XI, Establishing the Feast of Christ the King.

It has long been a common custom to give to Christ the metaphorical title of "King," because of the high degree of perfection whereby He excels all creatures.

So He is said to reign "in the hearts of men," both by reason of the keenness of His intellect and the extent of His knowledge, and also because He is Truth, and it is from Him that truth must be obediently received by all mankind.

He reigns, too, in the wills of men, for in Him the human will was perfectly and entirely obedient to the Holy Will of God, and further by His grace and inspiration He so subjects our free-will as to incite us to the most noble endeavors. 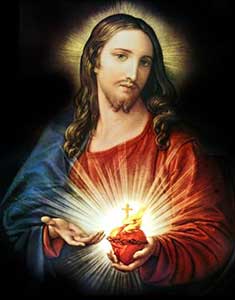 He is King of hearts, too, by reason of His "charity which exceedeth all knowledge." And His mercy and kindness[1] which draw all men to Him, for never has it been known, nor will it ever be, that man be loved so much and so universally as Jesus Christ.

But if we ponder this matter more deeply, we cannot but see that the title and the power of King belongs to Christ as man in the strict and proper sense too. For it is only as man that He may be said to have received from the Father "power and glory and a kingdom,"[2] since the Word of God, as consubstantial with the Father, has all things in common with Him, and therefore has necessarily supreme and absolute dominion over all things created.(Paragraph 7)