Divine Mercy and Justice according to Saint Thomas Aquinas 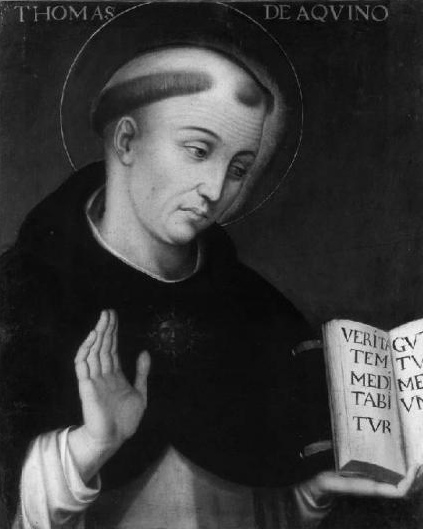 Having the fundamental teachings of the Sacred Scriptures before his mind, Saint Thomas Aquinas explains how justice and mercy are related and indeed united. He points out that there are two basic kinds of mercy. In some cases, mercy is mostly a feeling, as when we pity someone who is in distress. We may have heartfelt sympathy for their plight because we are united to them in some way, for example, because of our shared humanity or because of our shared faith. Or we may feel sorrow at their distress because we have endured similar evils, or we fear that such evils may also befall us.[1] This is affective mercy.

Mercy is transformed into a virtue when it transcends feelings and is rightly ordered by reason. The virtue of mercy, Saint Thomas explains, quoting Saint Augustine, “obeys reason, when mercy is vouchsafed in such a way that justice is safeguarded, whether we give to the needy or forgive the repentant.”[2] This is effective mercy. It is effective because, when mercy is properly guided by prudence, it can avoid the illusions that our emotions sometimes induce, leading to our harm and to the harm of others, and instead it can do real good in the world. 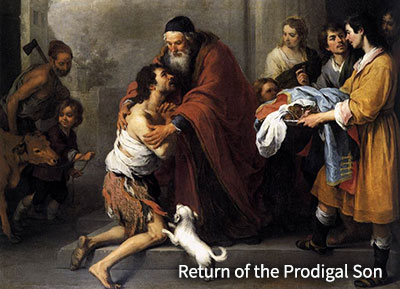 While God is eternally just, He is also merciful to the same degree. God’s justice always coexists with His mercy. God acts mercifully not by contradicting His justice but by giving what is good even beyond the measure that justice requires. Indeed, God’s justice always presupposes mercy and is founded upon it. Saint Thomas explains that mercy is at the source of God’s every act, for God is “rich in mercy.”[3] From the very beginning, it has been so, for the act of creation was not something owed to creatures out of justice; it was rather the fruit of God’s loving will, and therefore a sort of mercy towards us.

According to Saint Thomas, it is above all the forgiveness of sins that manifests God's mercy. In fact, Saint Thomas maintains that forgiving men is a greater work than the creation of the world because forgiveness is more immediately directed to eternal life.[4] In this way, without undermining God’s justice, one can say that God’s primary relation to His creation is that of mercy. Thus, in the Nicene Creed we profess that Christ died to save sinners, but that He will also come at the end of time to judge the living and the dead.

Excerpt from address presented to the Catholic Evidence League on April 1, 2016, in Baltimore, Maryland